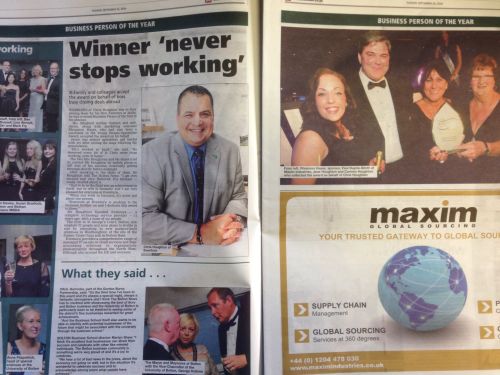 The Bolton and Bury Business Awards is an annual event that brings together business people of the local community through celebrating successes of organisations and individuals in a number of categories. The event was held at Macron Stadium and was a fantastic event that proved to be a success for Eventura.

Marketing Assistant, Rhiannon Hayes was nominated for the Young Person in Business award. Rhiannon begun to work for Eventura late last year and as well as working full-time, she is studying a Business Management degree part-time at the University of Bolton, which she commenced before beginning to work for Eventura. Although Rhiannon did not win on the night, she received the commended award which recognises her achievements and ambition. We would all like to wish her congratulations!

Managing Director, Chris Houghton, was nominated for the Business Person of the Year category. Chris presents continual commitment to business in Bolton, following a stellar career with some of the world’s best known technology names and has grown Eventura from a small team of six to over 20 employees. After a tense few minutes as the nominees were introduced, Chris was announced as the winner!

His wife, Jayne and mother, Carmen were there to accept the award on his behalf as Chris was away on business on the night of the awards. They were beaming with pride and tears of joy filled their eyes. When Chris discovered he had won the award, he was thrilled and dedicated the award to the hard work of the team members at Eventura.

We would all like to congratulate Chris on this fantastic achievement which we know will be held close to his heart as a true Boltonian. 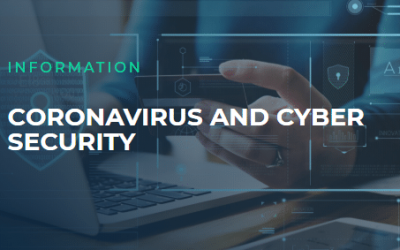 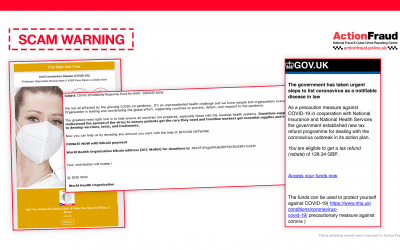 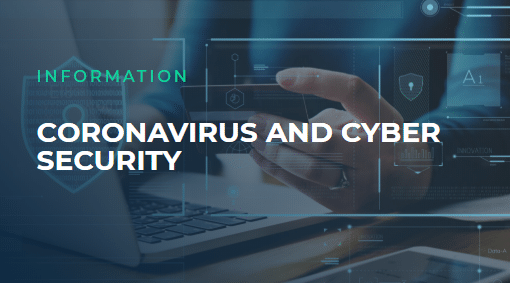 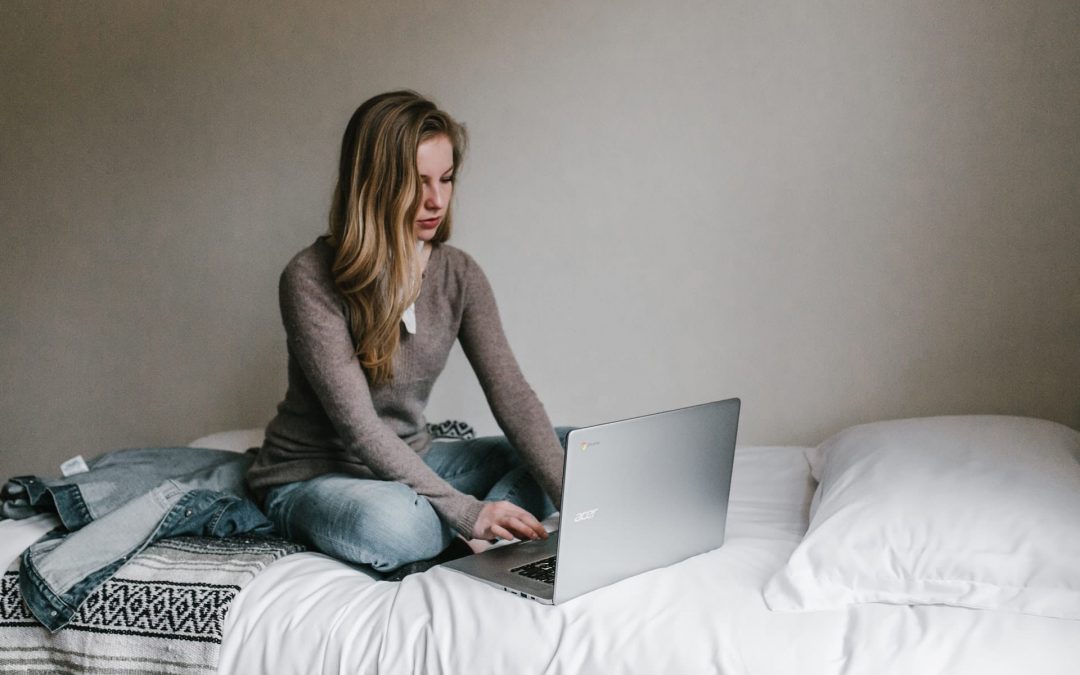 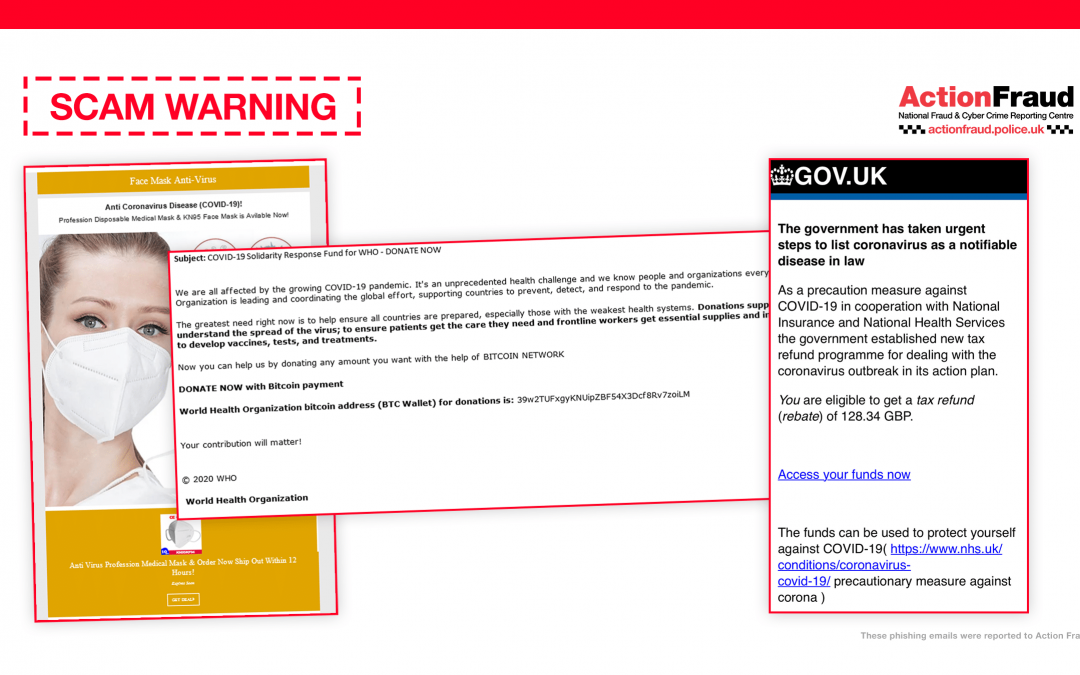