Deal to combat UK piracy is nigh 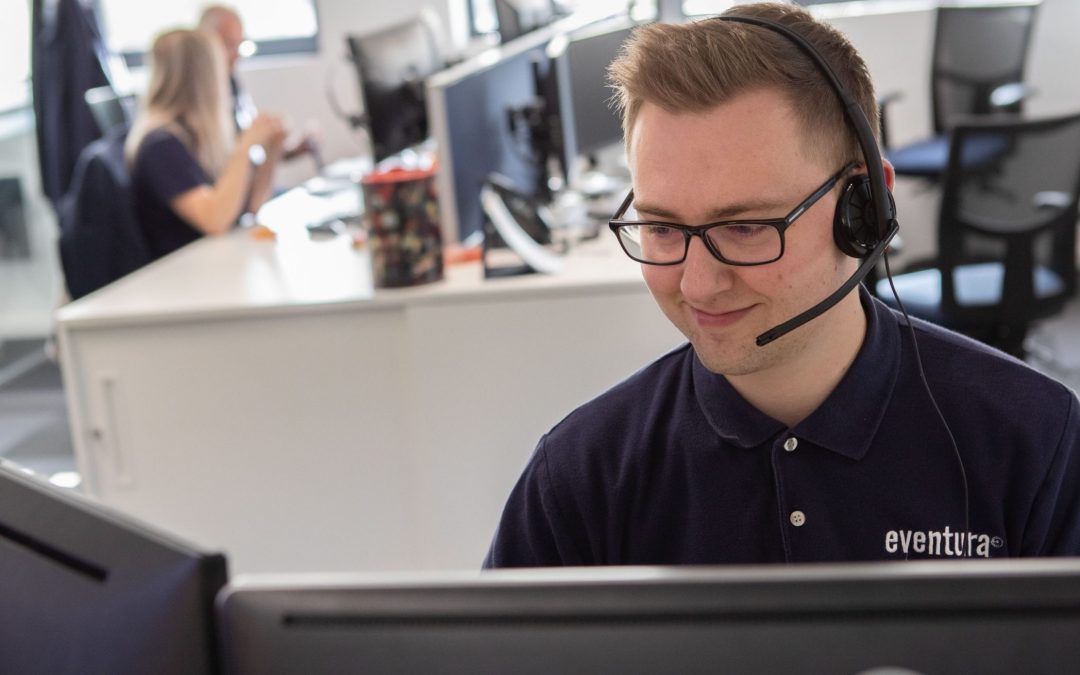 Following years of discussion, a deal between the large UK internet service providers and the entertainment industry bodies is set to be made in order to combat piracy of films, television programmes and music.

Internet providers such as BT, Sky and Virgin Media are expected to send “educational” letters to the consumers they suspect of illegally downloading media from the web.

Both the BPI and the MPA, which represent the British music industry and the Motion Picture Association, had urged for tough measures. However, the BBC received access to a document suggesting that the rights holders will have considerably less powers than they wished for.

It is suspected that from 2015, users illegally downloading media from the web will receive an “alert” letter designed to educate consumers that piracy is illegal.

This is despite calls from the BPI and the MPA for letters warning repetitive illegal downloaders of the punishments for committing piracy offences. The organisations also wished for access to a database containing information of illegal downloaders so that they were able to take further action, however this request remains highly unlikely.

Last month, the IT security risks of using piracy websites to access music, films and television series was brought to the attention of the public, with the release of a report commissioned by the Industry Trust for Intellectual Property Awareness which have a number of corporate, global members.

The expected deal between internet service providers and the entertainment industry reminds us that piracy is not acceptable. Not only is it against the law, piracy increases the possibility of a threat to IT security which should not be taken lightly.

Planning permission on our new HQ is nigh 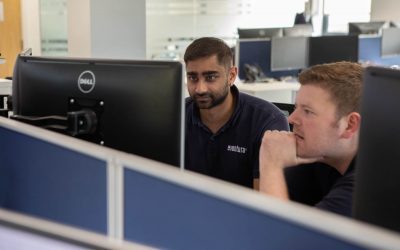 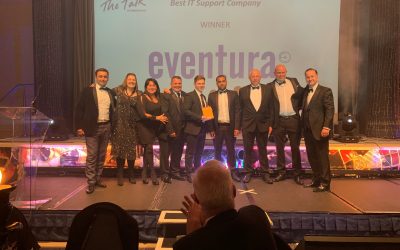 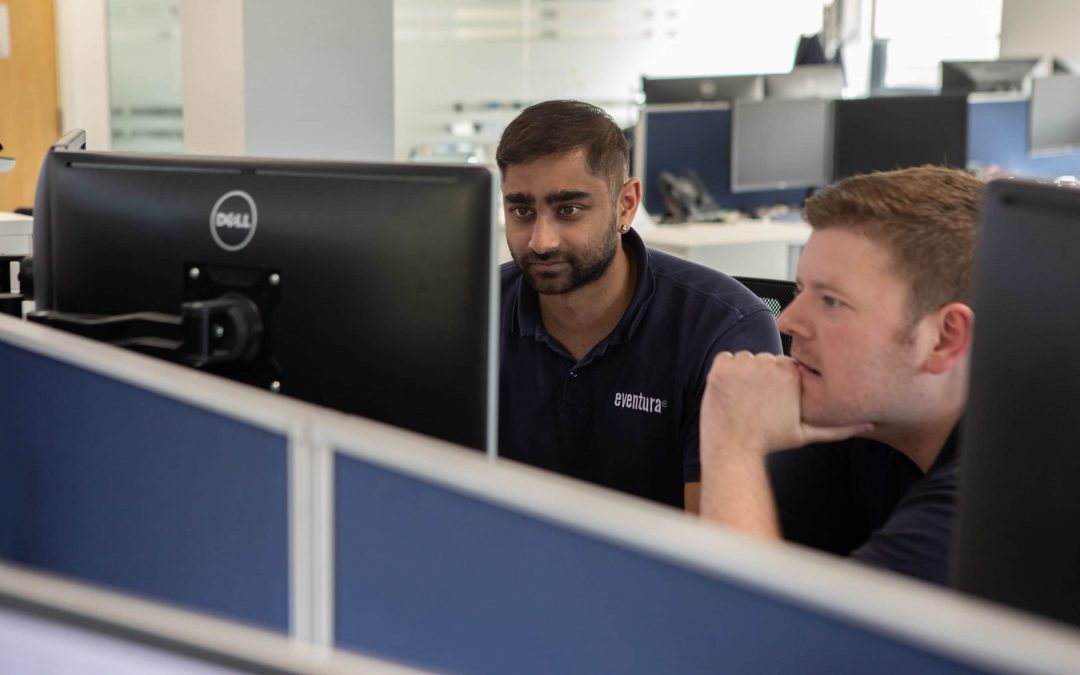 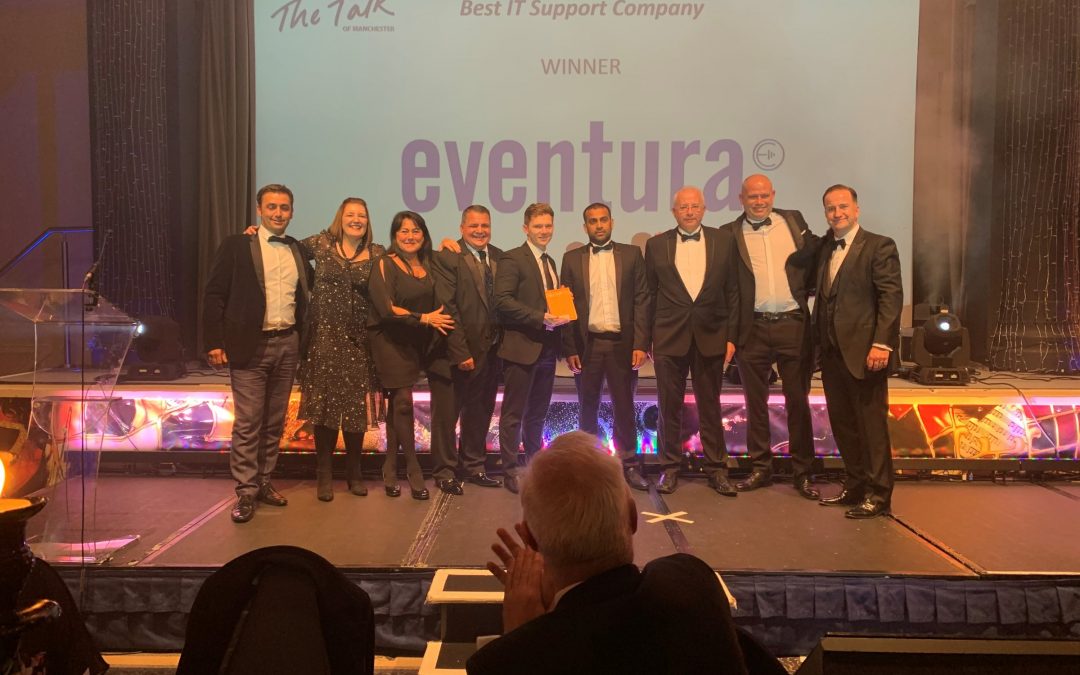 Last night's 2019 Talk of Manchester Business Awards saw Eventura be awarded with the title of "Best IT Support Company" for the second year running. Team members from Eventura joined hundreds of other professionals at the glittering annual ceremony, held at the... “Remember, remember the fifth of November, gunpowder, treason and plot" the famous nursery rhyme relating to Guy Fawkes and his plan to blow up the House of Lords.  This attempted attack shows that even in 1605, organisations faced threats from outsiders. Whilst we...